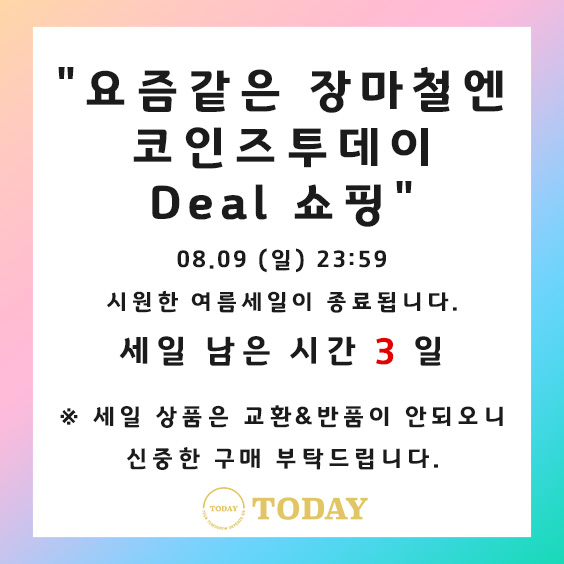 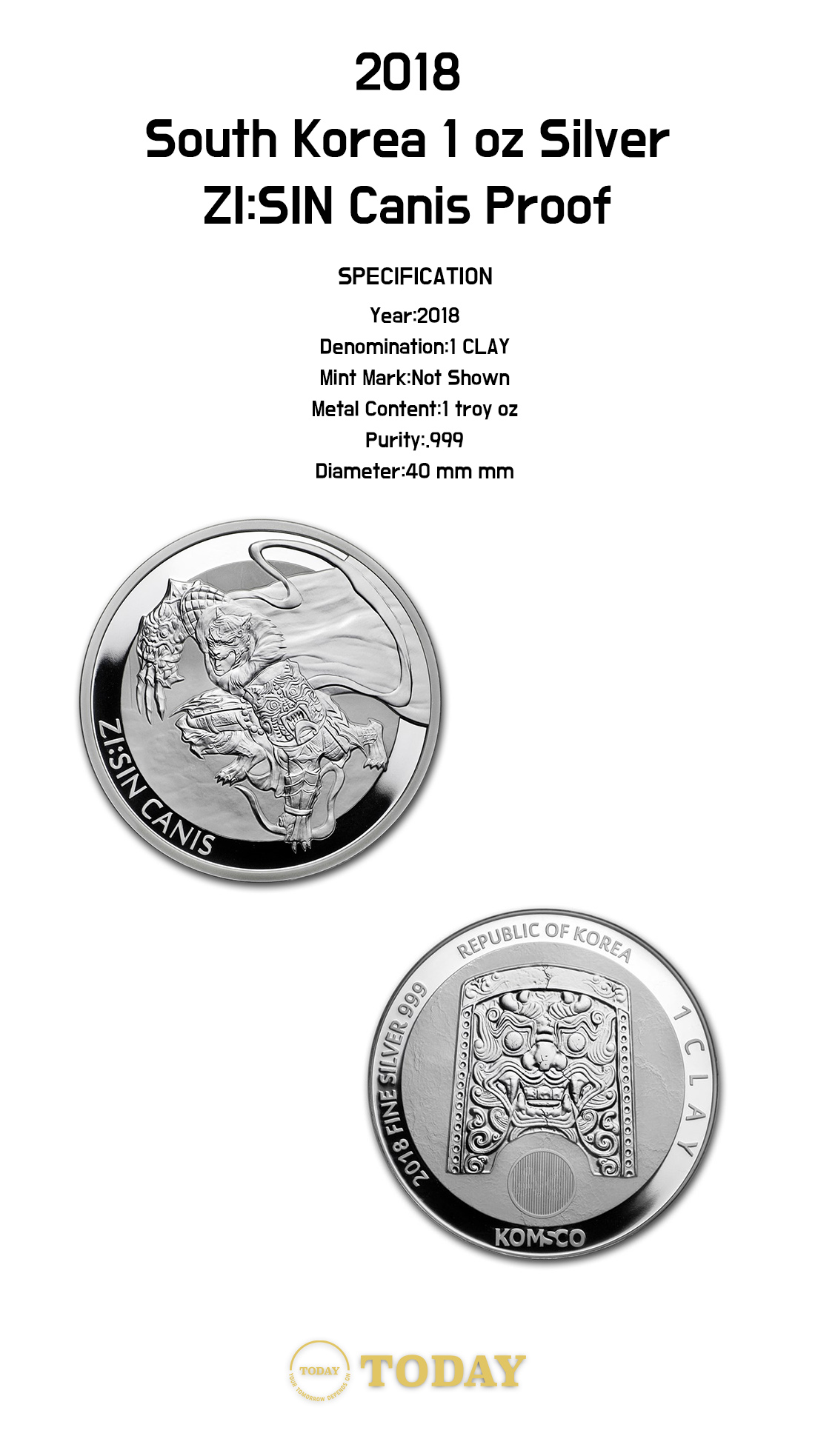 Product Details
Continuing the success of the Chiwoo Cheonwang series, KOMSCO, the official mint of South Korea, issues the ZI:SIN series in a proof finish.
ZI:SIN are the Twelve Guardians assigned to protect twelve directions. They serve protection to the world against evil forces from twelve directions at all times. This issue features Canis, the loyal and reliable guide.
Medal Highlights:
Don't miss the chance of owning the second release of Korea's newest Silver proof series. Add one of these Korean 1 oz Silver medals to your cart today!
Whenever god is on duty for wiping out the demons or cleansing the plague, ZI:SIN will be the commanders who would lead god's army, roaming on the battlefield, bringing up and dispersing wind and rain. Their ability of transformation scares off demons entering into our world. Although they are in human forms, each of them wears mythical creature helmets and carries their own weapons on the sacred battlefield.
Canis is a loyal and reliable guider who faithfully protects god and always stays alert despite time, location, or any circumstance. Whenever a demon approaches, it would immediately manage to suppress the foe at once. When god is about to battle the evil forces, Canis would stand in the front line of the 12 troops and lead god's arm as a spearhead. 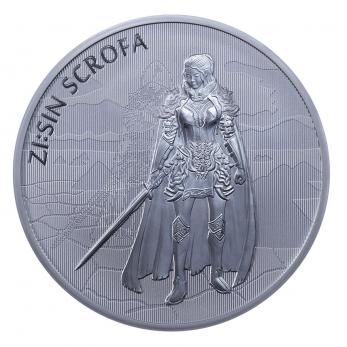 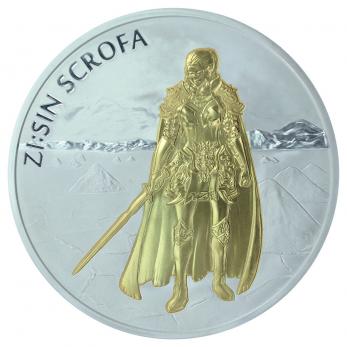 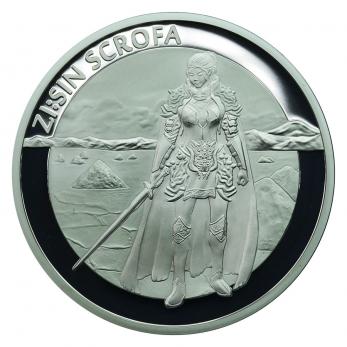